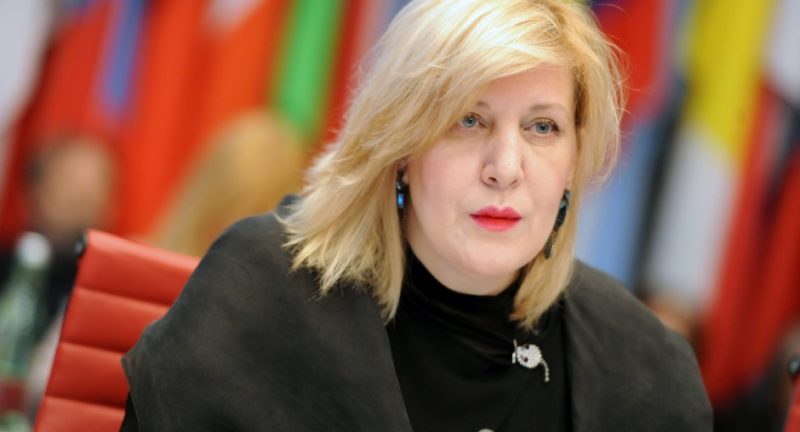 Dunja Mijatović, who has until recently served as the Representative on Freedom of the Media for the Organization for Security and Co-operation in Europe is coming to Prague to share her long term experience with protecting and promoting free media and free expression with participants of the Journey: Journalism Bootcamp 2017.

Mijatović’s first position in the free media arena came as one of the founders of the Communications Regulatory Agency of Bosnia and Herzegovina in 1998 when she helped create a legal, regulatory and policy framework for media in that complex, post-war society. She was also involved in establishing a self-regulatory Press Council and the first Free Media Helpline in South East Europe.

Overall, for more than two decades Mijatović has worked on human rights, media law and regulation and institution building in states in transition, including ways to deal with hate speech. She has always been an outspoken critic of censorship and media repression, advocating for safe working conditions for journalists.