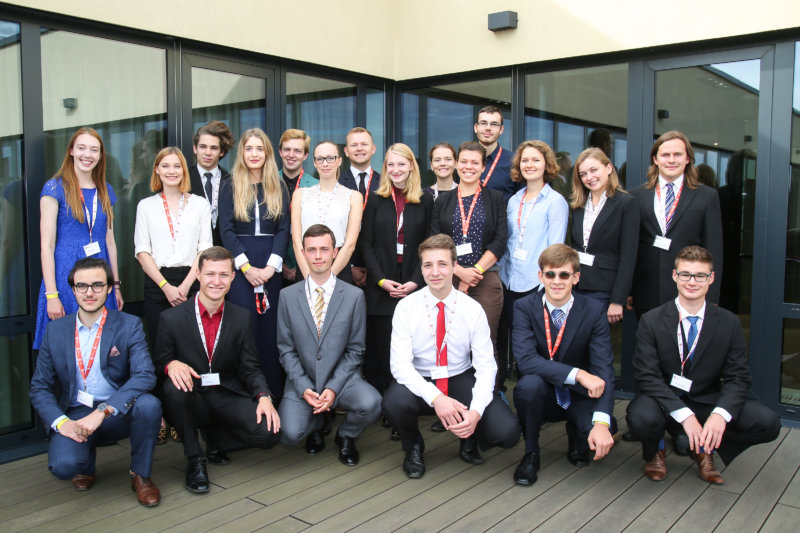 For the eighth year in a row, the Bakala Foundation has awarded scholarships to gifted Czech students who have applied to study at prestigious universities abroad. The selection committee of experts ultimately decided to grant scholarships to 16 out of the 206 students who applied. This is 3 more scholarships than were awarded last year. One of the reasons is that, this year, the young people showed more interest in studying at European universities such as Oxford, Cambridge, University College London, and ETH Zürich, which are financially less demanding than universities in the United States. The newly selected Bakala scholars join the 113 students to whom the Bakalas have previously provided financial aid totaling over 100 million Czech crowns.

“I am very happy that we can be a part of the life journey of these talented young people, who are all not only extremely enthusiastic about their chosen field of study, but also have an interest in contributing to their environment, society, and the country in which they live,” says Michaela Bakala, Chair of the Bakala Foundation Board of Trustees.

Most of the applicants in this, the eighth year of the program, have completed general education secondary schools, however there were some who are graduates of more specialized technical, economic, and art schools. A third of the students are from Prague, and the remaining two-thirds from seven of the Czech Republic’s regions.