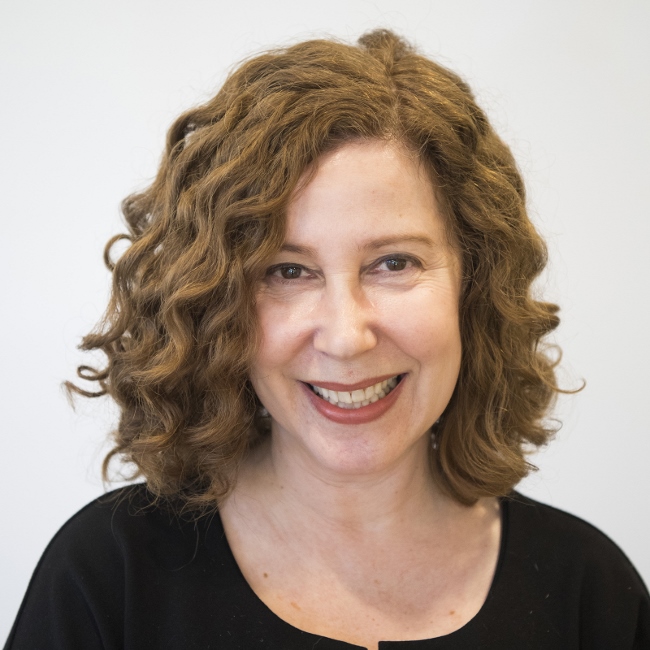 Alice Crites is a researcher and librarian who specializes in government and politics and has covered elections since 1994. She has been a part of The Washington Post investigations looking into police shootings, campaign finance scandals, and Donald Trump’s foundation. She was a member of the team that won 2018 Pulitzer Prize for Investigative Reporting for the coverage of Roy Moore and the subsequent sting attempt on the Post.