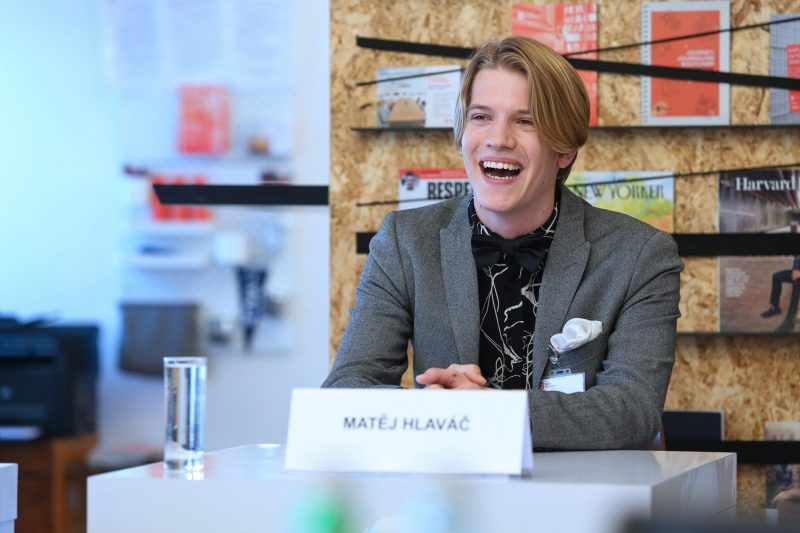 This year, the Bakala Foundation’s Scholarship Program will provide financial aid to 16 students to help them attend the world’s best universities, including Cambridge and Oxford. Interest in studying at prestigious institutions abroad has not waned, despite new obstacles such as Brexit and the coronavirus pandemic.

“Many years ago, we decided to support young people who are striving to achieve something fantastic. Together, we promote values that we believe in and which are critical to our survival – courage, freedom, and education. This year – the 11th year of our Scholarship Program – has exceeded all of our expectations, and my husband and I are glad that we can be a part of it,” says Michaela Bakala, Chairwoman of the Bakala Foundation Board of Trustees.

A total of 244 students applied for the 11th annual Bakala Foundation Scholarship Program. Eleven students aiming for a bachelor’s degree and five seeking a master’s were selected by an expert panel in early September. Among this year’s 244 applicants, the greatest level of interest was in the social sciences (42 percent) and the natural sciences (25 percent). There was a small increase in the number of students who want to study technical fields or art disciplines abroad.

“Compared to last year, there was a slight increase in the number of applications, which was a pleasant surprise for us. We are very glad that students have not been discouraged by Brexit or the worldwide pandemic, and that they continue to follow their dreams,” says Václav Pecha, director of the Bakala Foundation.

Brexit Increases the Cost of Studies

Brexit has significantly complicated studies at British universities. Due to Great Britain’s departure from the European Union, tuition fees at British universities will be up to five times higher for students from outside of the United Kingdom. Prior to Brexit, tuition for a bachelor’s degree program was approximately GBP 9,250 per year for students from the UK, EU/EEA countries, and Switzerland. Starting in the 2021/2022 academic year, students from outside of the UK can expect to pay between GBP 20,000 and 60,000 per year, depending on their field of study. In addition, advantageous state loans will no longer be available, and there will be more costs associated with visas and health insurance.

Nonetheless, scholarship applicants continue to be most interested in studying at British universities. The most popular schools are Oxford, Cambridge, Edinburgh, and several universities in London: University College London, King’s College London, Imperial College London, and the London School of Economics and Political Science.

The Bakala Foundation has been monitoring the Brexit situation closely in order to help students and parents adjust quickly to any changes that may result. The foundation initiated the establishment of a working group that includes representatives of the British Embassy and the University of Cambridge. Following the meetings, it emerged that a number of British universities are considering setting up special scholarships for students from Central and Eastern Europe, which would at least partially deflect the increased costs. These universities do not want to lose students from this region, as they are aware of the value they bring to their institutions.

Not Only Great Britain 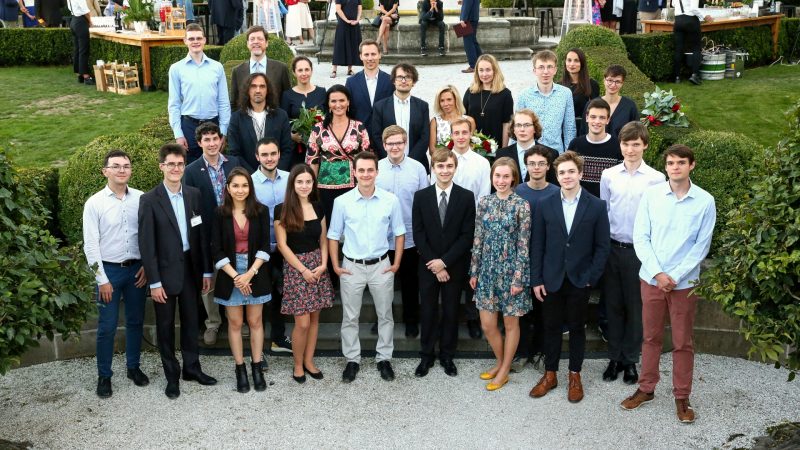 The foundation is also seeking to cooperate with additional European universities in order to make high-quality education in Germany, the Netherlands, Switzerland, and France available to Czech students. For instance, the foundation suggests ETH Zürich, Delft, Groningen, or Karlsruhe to applicants interested in studying technical fields, while Sciences Po and the Sorbonne are well-known for social sciences and humanities. Overall, European universities view Brexit as an enormous opportunity. According to the most recent OECD statistics, over 11,000 young Czech people are studying throughout Europe.

“We recommend that motivated applicants continue to apply to universities in Britain. It is, however, important to have a Plan B; that is to say, another European university in the event that the applicant does not successfully obtain the required financing for studies in Britain,” explains Pecha.

Despite a recent decrease in interest in studying in the USA due to the high cost and distance from home, the USA remains the second most popular destination for Scholarship Program applicants. After Brexit, when tuition fees at British universities are comparable to those in the USA, it is expected that a number of students will select the United States as their alternative destination. Within the USA, Stanford and Columbia University have traditionally topped the list.

The pandemic has affected the majority of current Bakala Scholars. Most universities shifted to online teaching, seminars, and exams this past spring, often shutting down the entire campus, including student dormitories. It has become clear that COVID-19 will have a significant impact on the new academic year as well. Schools are choosing between two alternatives: distance learning or a combined teaching approach. In the case of the latter, traditional lectures in large auditoriums are replaced with online broadcasts, while seminars and smaller working groups require personal attendance.

After the outbreak of the pandemic, the Bakala Foundation checked in with all of its current scholars. Approximately 12 students from low-income families faced serious financial hardship, and the foundation offered them aid from its emergency COVID-19 fund. This included compensation for expensive medical treatment for COVID-19, which was not covered by standard health insurance abroad, as well as help finding and paying for alternative accommodations after student dormitories were closed.

COVID-19 also impacted our scholarship applicants – some of them had to depart from the Czech Republic earlier than planned in order to satisfy the 14-day quarantine requirement prior to the start of their studies, which meant they had to participate in the interviews online.

Eleven Years of the Scholarship Program 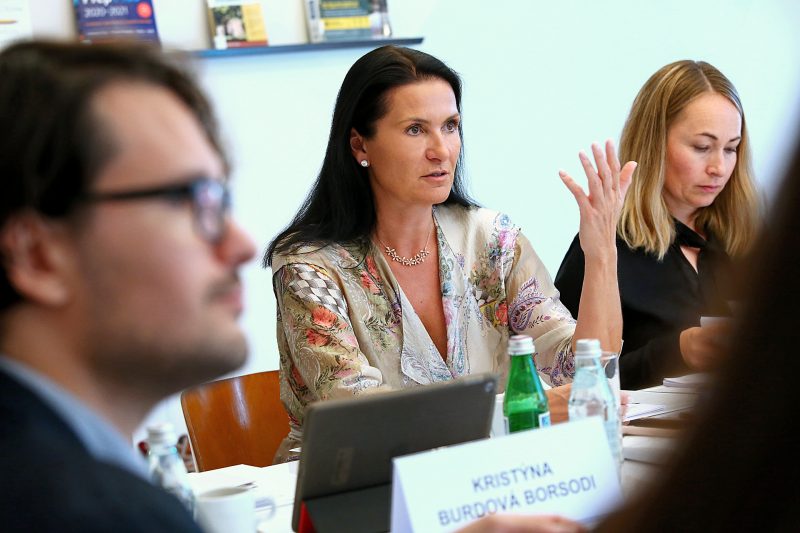 Since 2010, the Bakala Foundation has provided financial assistance to 171 students from the Czech Republic, contributing over CZK 140 million towards helping them attain a high-quality education at 50 universities abroad. In addition to European and American universities, our scholars have attended schools in Israel and New Zealand, among others.

The selection process for the Scholarship Program consists of two rounds. In the first round, all applications are evaluated by an eight-member selection committee. The strongest applicants proceed to the second round, during which they are personally interviewed by the selection committee. The selection criteria include excellent academic results, enthusiasm for the selected field of study, and the student’s interest in the world around them. Many applicants are involved in noteworthy extracurricular activities, most often in the social sphere, sports, or the arts.

A number of Bakala Scholars have already completed their studies. Some have become researchers, while others are active in the public, non-profit, or private sectors in the Czech Republic and abroad. Our previous scholarship recipients include archaeologist and anthropologist Sara Boutall, who is also an artificial intelligence expert; Zuzana Vikarská, an expert in constitutional law; and the world-renowned pianist and composer Tomáš Kačo, among others.

Find out more about the Scholarship Program