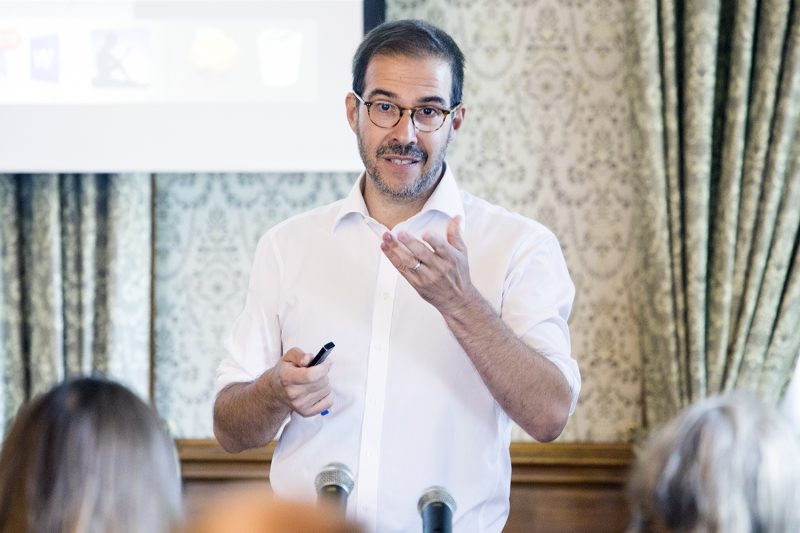 Respekt: Interview with Adam Entous about American journalism, Twitter and why almost all politicians were lying in 2017.

“I’m still doing the same thing, but the current president has identified the mainstream media as his enemy. It is more and more important for us from the mainstream newspapers to be beyond the reproach, to be perfect, so that Trump’s allegations will not convince people that we are fake news,” says Adam Entous from The New Yorker, who was a Pulitzer Prize finalist in two categories in 2017.