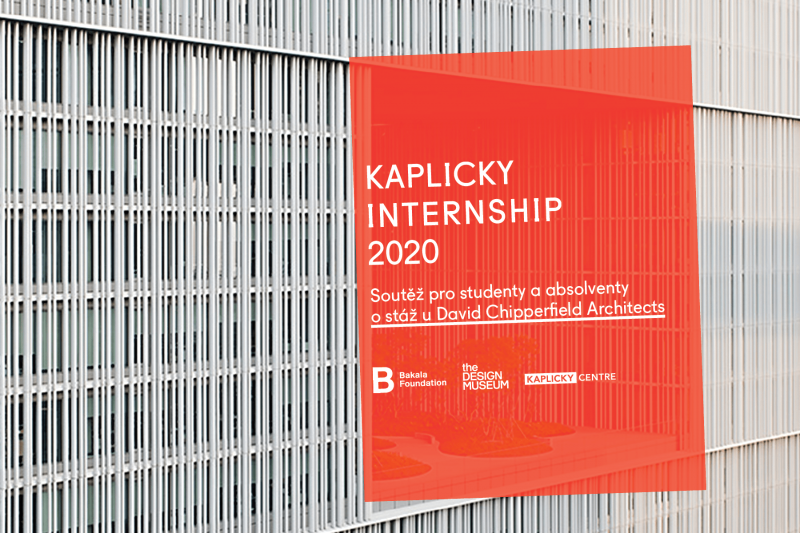 The launch of this year’s Kaplicky Internship competition offers a unique opportunity for students and recent graduates of architecture-related disciplines at Czech universities to compete for a three-month, paid internship at David Chipperfield Architects in London. The competition, named in honor of Czech architect Jan Kaplický, is organized by the Bakala Foundation in cooperation with the Design Museum in London and the Kaplicky Centre Foundation.

Previous winners of the Kaplicky Internship have interned at other prestigious architectural studios in London, including Eva Jiricna Architects, Zaha Hadid Architects, Allies and Morrison, Adjaye Associates, and Heatherwick Studio. 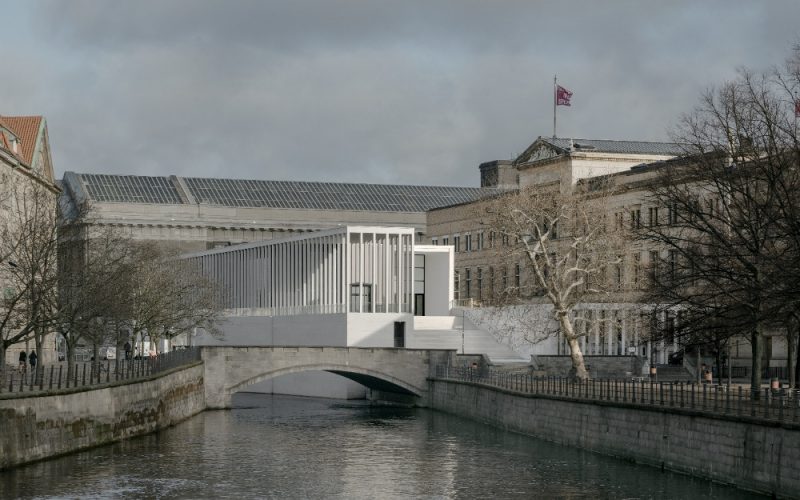 This year’s Kaplicky Internship recipient will spend three months at David Chipperfield Architects in London, the studio headed by David Chipperfield, a prominent British architect and the founder of the celebrated 9H Gallery. Chipperfield established his London studio in 1985 and now has additional offices in Berlin, Milan, and Shanghai.

David Chipperfield Architects realizes projects for cultural, public, commercial, and residential buildings and spaces around the world, including Germany, Italy, Spain, and Japan. The studio has received numerous international awards, including the prestigious Stirling Prize in 2007 for its project to complete the Museum of Modern Literature in Marbach, Germany, the birthplace of the playwright Friedrich Schiller. In 2011, the studio received the European Union Prize for Contemporary Architecture – Mies van der Rohe Award and the Deutscher Architekturpreis for the renovation of the Neues Museum in Berlin, which had been severely damaged during World War II.

“The Kaplicky Internship opens the door to the world of architecture for students and recent graduates. They have a chance to defend their projects in front of an international jury and discover how they measure up to their colleagues from other universities. The author of the best project then receives the opportunity to work at one of London’s prestigious architectural studios,” explains Václav Pecha, director of the Bakala Foundation. Pecha adds: “We want to remind young architects of the legacy left behind by Jan Kaplický, and to motivate them to gain experience abroad.”

The Kaplicky Internship competition is open to students who are in the final year of a bachelor’s degree program or working towards a master’s degree, as well as to university graduates who received their degree within the last year. The theme for the competition is open, and students may submit the final projects they completed for their degree. The deadline for this year’s submissions is July 6, 2020. The winner will be selected by an expert jury and officially announced on September 24, 2020 at the Villa Winternitz in Prague, which was designed by Adolf Loos and Karel Lhota. 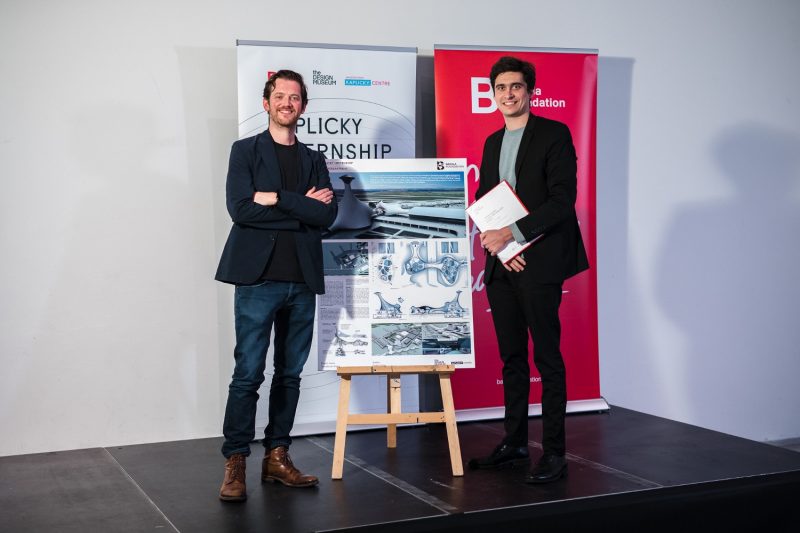 The winner of last year’s Kaplicky Internship competition, Ondřej Pokoj, is a graduate of the Faculty of Architecture of the Czech Technical University in Prague. He captured the jury’s attention with “Transferium,” his project for a transfer hub for Prague Airport. Earlier this year, Pokoj completed his three-month internship at Thomas Heatherwick’s London studio, where he is now a full-fledged staff member of a team of 200. Petr Kousal, the 2018 Kaplicky Internship recipient, also remained in London and is now in his second year of working at Adjaye Associates.

“Winning the Kaplicky Internship was a wonderful culmination to my education,” says Pokoj. “One year after defending my diploma thesis, I found myself in London, in the international studio headed by Thomas Heatherwick, whose projects we had gazed at in open-mouthed awe when we were students. I was very warmly received by everyone at the studio. Thomas came up to me on the second day to welcome me, saying he had already gone through my portfolio. Receiving the Kaplicky Internship, which is greatly respected in the world of architecture, was the best way for me to make my professional entrance into this field. My participation in the Kaplicky Internship competition is a huge milestone in my life,” Pokoj adds.

For more information about the competition and the conditions for participation, click here. 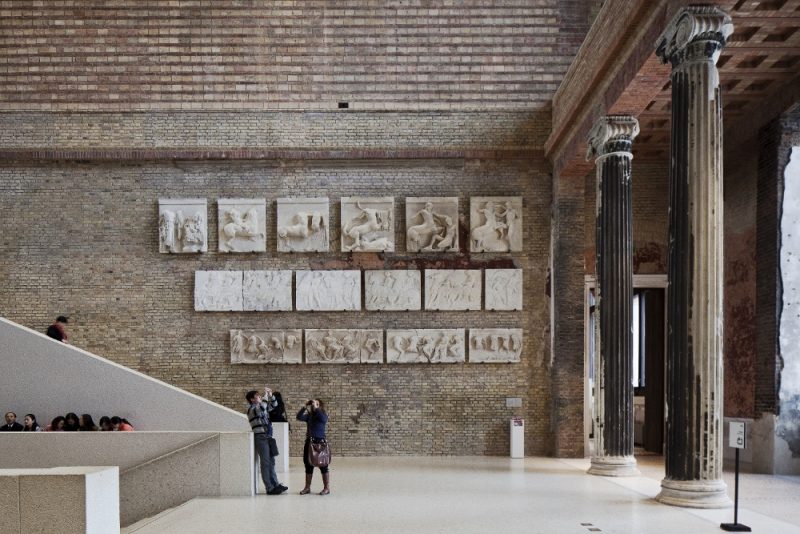 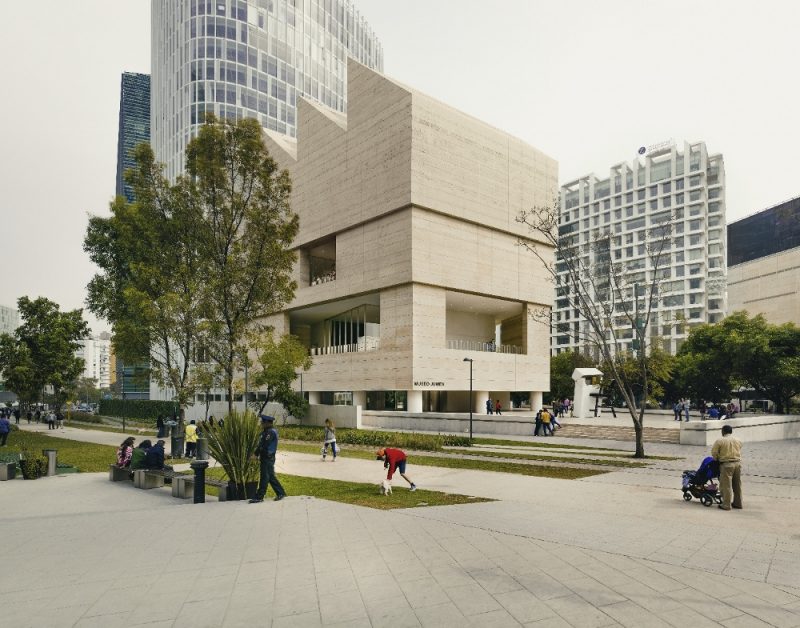 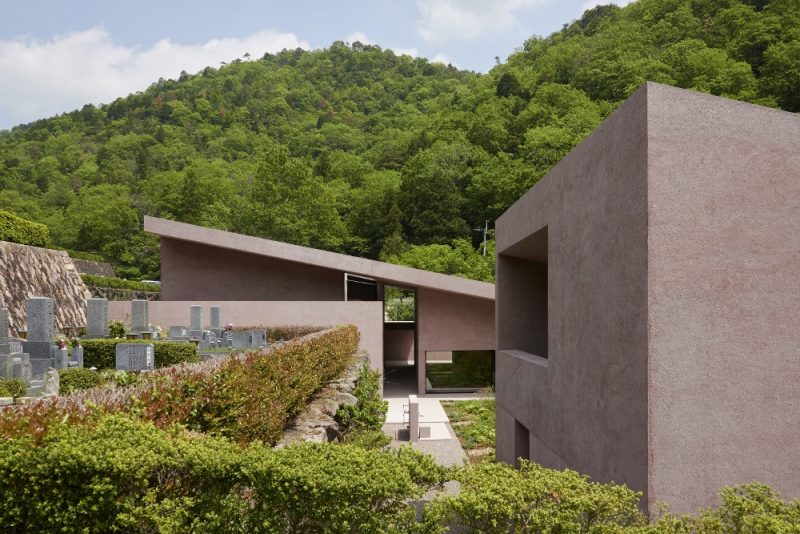 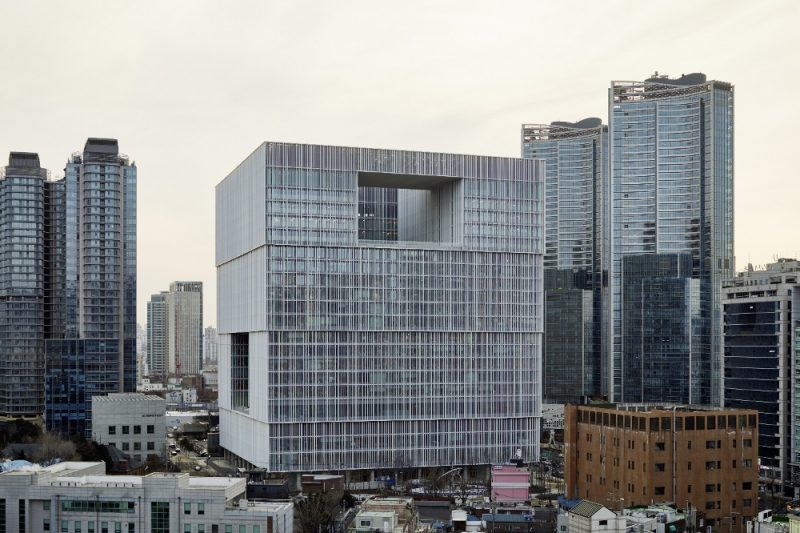 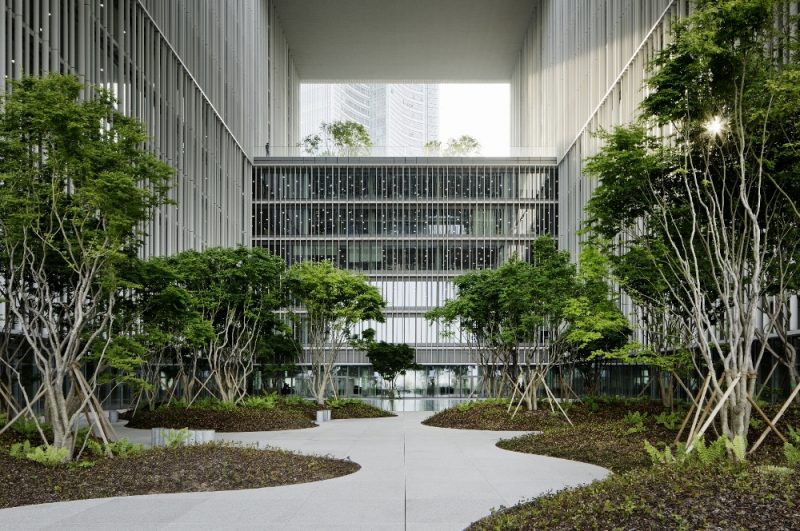